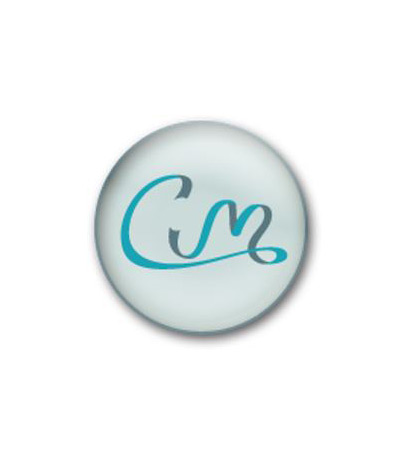 Candy is a Founding Board member and survivor.  Candy was a Princess on the 1997 Queen of Hearts Court that honored Celma Mastry as Queen for her outstanding civic service.  A love of community volunteerism united Candy and Celma and their Friendship grew.  When Celma was diagnosed Candy sprang into action, joining the newly formed Board of the CMOCF and organizing with another Co-Chair the first major fundraiser for the Foundation.  Years later, Candy would surprisingly fight her own battle with Ovarian Cancer giving her a deeper insight to how best serve patients and survivors.  Candy also serves or has served on the board of the Junior League of St. Petersburg, the Stuart Society of the Museum of Fine Arts, Answered Prayers Project, the American Red Cross Tampa Bay Chapter, Krewe of Princess Ulele, Northeast Cotillion, The Queens Court, Inc., Daughters of the American Revolution, and Zeta Tau Alpha Alumnae.  She is co-owner of Nest, a fine furniture store in St. Petersburg, Florida.

Get connected:
Prev
Next